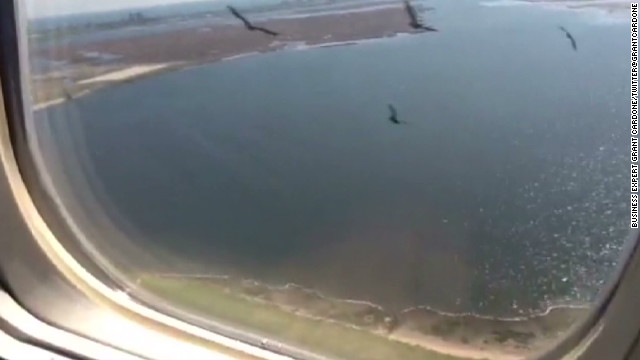 Grant Cardone was reprimanded by the FAA officials for using an electronic device during takeoff. He talks exclusively to Soledad this morning.
May 2nd, 2012
05:09 AM ET

The Big Tease: President Obama's surprise trip to Afghanistan, and a look back at the Royal Wedding

President Obama’s secret trip. What does President Obama’s agreement with Afghanistan means for the road ahead? If the Afghans can’t keep peace on their own, what does it mean to our security back home? And, U.S. officials negotiating with the Taliban – the president says talks are underway, we’ll talk to the experts and dig deeper. Including Seth Jones who is a former top military adviser to President Obama.

We’ll also talk to Tim Pawlenty to get Mitt Romney’s reaction to what the president had to say about Afghanistan.

Torturing al Qaeda? The former head of the CIA's Clandestine Service says he has “no regrets” about using harsh interrogations techniques (or his decision to destroy 92 videotapes of the CIA using them) on members of al Qaeda. Jose Rodriguez has been to the black sites, talked to the terrorists and knows things he’ll never share. But he’ll tell us why he told politicians it was time to, “put their big boy pants on.”

We’re following the story out of London where Rubert Murdoch was ruled “not fit” to lead his company. He could lose part of a British satellite holding as a result, some groups are also calling on him to lose businesses here at home, including local TV stations.

The man who didn’t turn off his electronic device – because he was filming birds crashing into the plane. He got a warning letter from the FAA. Grant Cardone is now launching a campaign to get airlines to let us use our gadgets. Ali Velshi was also on the flight (and has logged a few frequent flier miles), so he’s joining us as well.

And the Dean of Westminster Abbey Reverend Dr. John Hall, who officiated the Royal Wedding last year, is on set talking to Soledad looking back at the wedding of the century and responding to security concerns for the upcoming Olympic Games.

Our panelists John Fugelsang, Will Cain and Meredith Baxter will also join in the conversation.