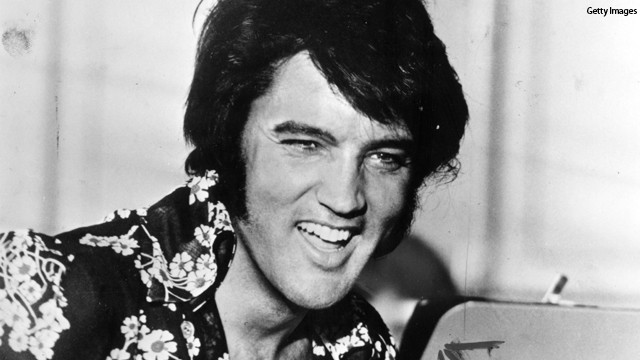 This morning, "Starting Point with Soledad O'Brien" is live at 7am Eastern. Today, Soledad talks with panelists TheBlaze.com contributor Will Cain, political comedian John Fugelsang and Sirius Radio Talk Show Host Jay Thomas. Our panel will be talking about the following top stories:

* French election results have implications for US economy, foreign policy

[UPDATED 8:08am ET] DCCC Chair Rep. Steve Israel says President Obama will talk to the American people about his accomplishments. And as he gets that case out, that will garner support from independents. Says people vote on what you're going to do for them. Says strategy is to talk to women, asking who is a better deal for you. Will Cain asks if Dems are doubling down on war on women. 'At end of the day it's a choice between extremism and problem solving.'

[UPDATED 7:54am ET] CNN education contributor Steve Perry talks about EdX, offering free access to Harvard-MIT course material. He says this is revolutionary for education and 'the game is forever changed.'

[UPDATED 7:35am ET] Soledad challenges Will Cain's comment on voters in Europe being 'silly' for voting against austerity measures, says it's not wise to call voters silly.