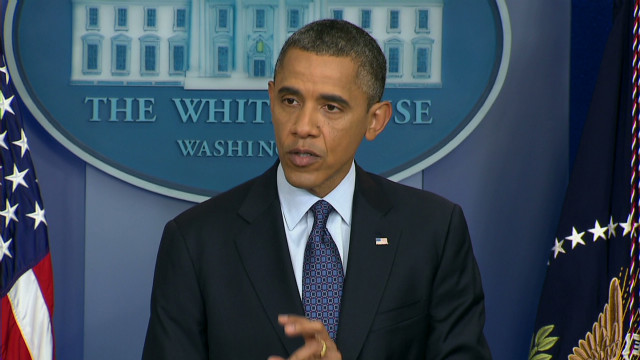 This morning, "Starting Point" is live at 7am Eastern. Soledad O'Brien will talk with our panelists, CNN contributors Will Cain and Margaret Hoover, and Roland Martin. Our panel will be talking about the following top stories:

* What would a 2nd Obama term look like? The New Yorker's Ryan Lizza will explain his latest piece live on "Starting Point" at 7:15am.

[UPDATED 7:37amET] Michael Waldman w/ the Brennan Center re: Florida's voter purge attempt, says 'we have a long history of messed up elections in this country.'

[UPDATED 7:07amET] Leo Gerard w/ the United Steel Workers, who is on to discuss whether President Obama or Mitt Romney is more in touch with what is happening in the economy, say economy would be a lot better if Republicans would pull their weight. Regarding the Wis. recall, he says we should worry re: private $$ in electoral system. "We can't put democracy up for sale."

Leave a Reply to Sheryl