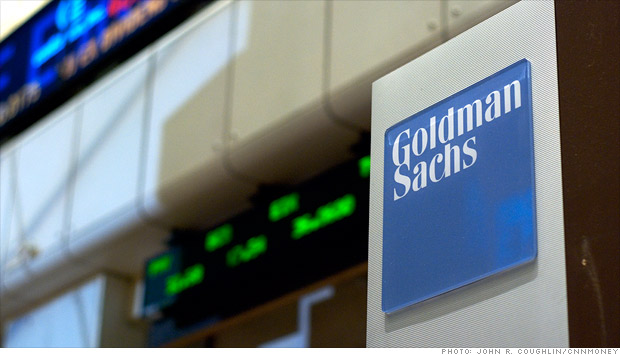 Our Starting Point Friday morning... your money. Thursday was second-worst day of the year for the stock market. Christine Romans (yes, the one who is going all Hollywood) dissects the market dive and looks at what the downgrade of major banks says about the future of the recovery.

We'll also talk about the pending contempt vote for Attorney General Eric Holder and the politics of the economy. Joining us:

Also - a millionaire mystery at sea. We're talking to the mother of Guma Aguiar, who disappeared after going out on his boat, which was later found empty on a beach. She joins us at 7:10am ET.

The latest on the dramatic developments from the Sandusky trial with Pulitzer Prize-winning reporter Sara Ganim (8:10am ET) and top forensic psychiatrist Michael Wellner (7:30am ET).

Highlights and reaction from the Heat/Thunder game... including our new friends from Mike & Mike in the Morning (7:50am ET).

And our good friend Candy Crowley drops by with her observations on the week's top political stories and a look ahead to her show this weekend.

All this and more live on "Starting Point with Soledad O'Brien" at 7am Eastern on CNN.