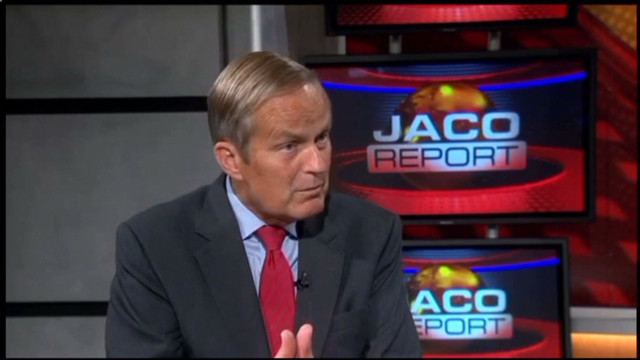 Our Starting Point Tuesday... Rep. Todd Akin of Missouri under fire for his comments about "legitimate rape." Pressure growing for him to step aside in the Missouri Senate race. Here's why it could happen before the end of the day Tuesday.

7am ET - Amy Kremer, Chair of the Tea Party Express is calling on Akin to drop out of the race

8am ET - Erick Erickson, Editor-in-Chief of RedState.com weighs in on Akin. We'll also ask him about this tweet.

Another live update from the Straits of Florida on the progress on Dianna Nyad, Dr. Sanjay Gupta will also join us to talk about how one rests or sleeps in the middle of the ocean.

8:30am ET - Steve Forbes joins us to talk about his new book, "Freedom Manifesto: Why Free Markets Are Moral and Big Government Isn't"

8:40am ET - Kirk Cameron joins us again to talk about his project "Monumental."

Joins as always at 7am ET with Soledad O'Brien.