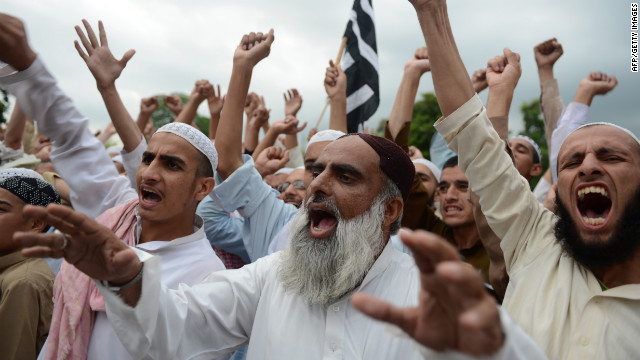 Our Starting Point Monday... calls for new protests in the Middle East. Authorities in Libya made more arrests in connection with the attack on the U.S. Consulate there. About 50 people have now been arrested. Meanwhile, the leader of the Muslim militant group Hezbollah called for protests in Lebanon Monday, saying the world needed to know Muslims "would not be silent in the face of this insult." We're covering the story like no other network can, with reporters in all the hotspots. Also Monday:

7:50am ET - Sarah Kwak from Sports Illustrated has the latest on the NHL lockout

8am ET - Republican Congressman Peter King from New York, he's one of the Republicans who has been critical of the president's foreign policy

8:30am ET - Christopher Andersen will talk about the royals suing after European magazines run topless photos of Kate Middleton; Christopher is a Royal biographer and author of "William and Kate."