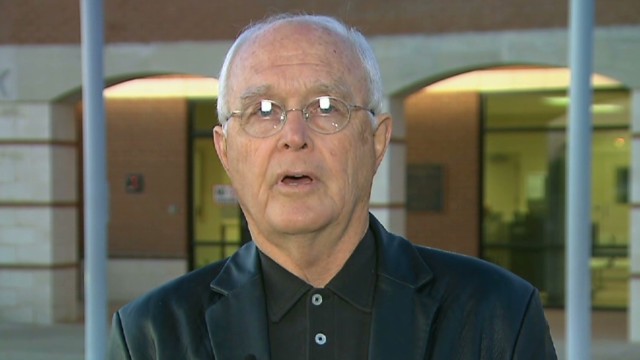 Kaufman, TX Mayor says he wonders if the Gov. will find anyone brave enough to take DA job after DA McLelland was killed. Check out his interview and more from the show in the link below.
April 1st, 2013
12:09 PM ET

ICYMI: A link recap from the top stories on 'Starting Point'

Did you miss a segment on the show this morning? Fret not – here's a quick recap of the video links from today's episode of "Starting Point."

The 'Real Housewives' of medicine? 'Married to Medicine' star Quad Webb-Lunceford on the fascination with doctors http://on.cnn.com/XmaLhM

Politics to the Macks: Still a long way to go on #immigration, Kim Jong Un is behaving like an 'immature brat' http://on.cnn.com/XmeuMy